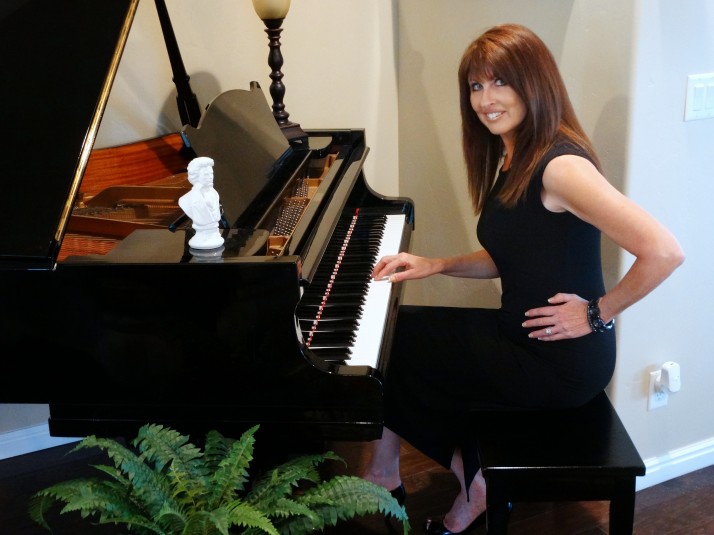 What would Christmas be without those all familiar and beautifully sung carols we have undoubtedly heard since childhood? Did you ever wonder how they came to be called “carols” and what their origins are?

In France, these songs are called appropriately “noels”, from the French word meaning “Christmas”. Perhaps that explains the title of one much-loved carol, “The First Noel”. The first known Christmas hymns may be traced to fourth century Rome, where Latin hymns were austere statements of the theological doctrine of the Incarnation in opposition to Arianism. In the ninth and tenth centuries, the Christmas “sequence” or “prose” was introduced in northern European monasteries, and in the twelfth century monks began to derive music from popular songs, introducing something much closer to the traditional Christmas carols we take for granted.

Soon a strong tradition of popular Christmas songs in regional native languages developed, particularly in France, Germany and Italy. Christmas carols in English first appeared in 1426 in a book of twenty-five “caroles of Cristemas”, probably sung by groups of “wassailers”, or carolers who went from house to house singing and indulging in a brew called “wassail”, a hot drink made from wine or cider, spices, sugar and usually baked apples. It was traditionally served in a large bowl to warm the carolers. Many of these traditions continue to this day, especially where snow and ice make wassailing so inviting!

Many Christmas carols popular today were first printed in “Piae Cantiones”, a collection of late medieval Latin songs first publichsed in 1582. Some of these include “Christ was born on Christmas Day”, “Good Christian Men, Rejoice”, and “Good King Wenceslas”. Another favorite, “Adeste Fideles” (O Come All Ye Faithful), may have originated in the thirteenth century. Carols gained popularity after the Reformation in the countries where Protestant churches gained prominence and as well-known reformers like Martin Luther authored carols, encouraging their use in worship. The Lutheran reformation warmly welcomed music.

The eighteenth and nineteenth centuries brought several more well-known carols, including “Hark the Herald Angels Sing” written in 1739 by Charles Wesley, younger brother of John Wesley, founder of the Methodist Church; “Joy to the World” written in 1719 by Isaac Watts, to a tune attributed to ideas of a work by Handel, and based on Psalm 98, first published in England in 1833; “Silent Night” written in 1818 by Joseph Mohr and Franz Gruber (see my blog on the history of “Silent Night”) and first performed on Christmas Eve in Oberndorf, Austria; and “O Little Town of Bethlehem” written in 1868 by a Philadelphia Episcopalian priest, Phillips Brooks, who had been greatly inspired after traveling on horseback between Jerusalem and Bethlehem on Christmas Eve 1865. His organist, Lewis Redner, added the music.

The publication of Christmas music books in the nineteenth century helped to widen the popular appeal of carols and in the twentieth century composers and arrangers such as John Rutter and Benjamin Britten have continued to broaden the tradition with more beautiful songs of the Savior’s birth! As recently as 1865, Christmas-related lyrics were adopted for the traditional English folk song, “Greensleeves”, becoming the internationally popular Christmas carol “What Child Is This?” These beautiful hymns, known as “Christmas carols”, can be sung at anytime during the year, because they present so majestically and lyrically, the truths of the birth of the Savior of the world, Jesus Christ, who came to bring hope and salvation to every person who believes on Him! He truly is the “reason for the season” and can bring “joy to the world” to all who trust in Him! May you have a blessed and Christ-centered Christmas!

One thought on “Where Did Christmas Carols Come From?”